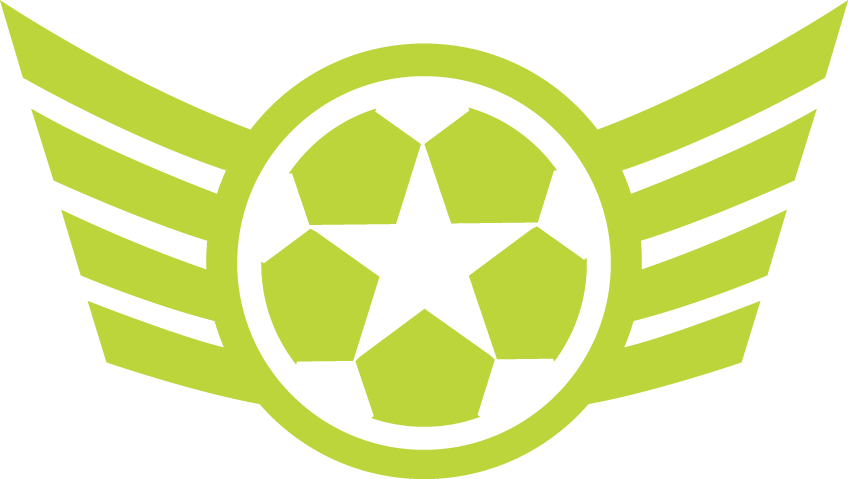 SD Force FC is excited to be a part of the DPL and NPL Leagues. They offer a pathway for our players to compete against high level competition in San Diego and Southern California with hopes of qualifying for the US Club National Championships. 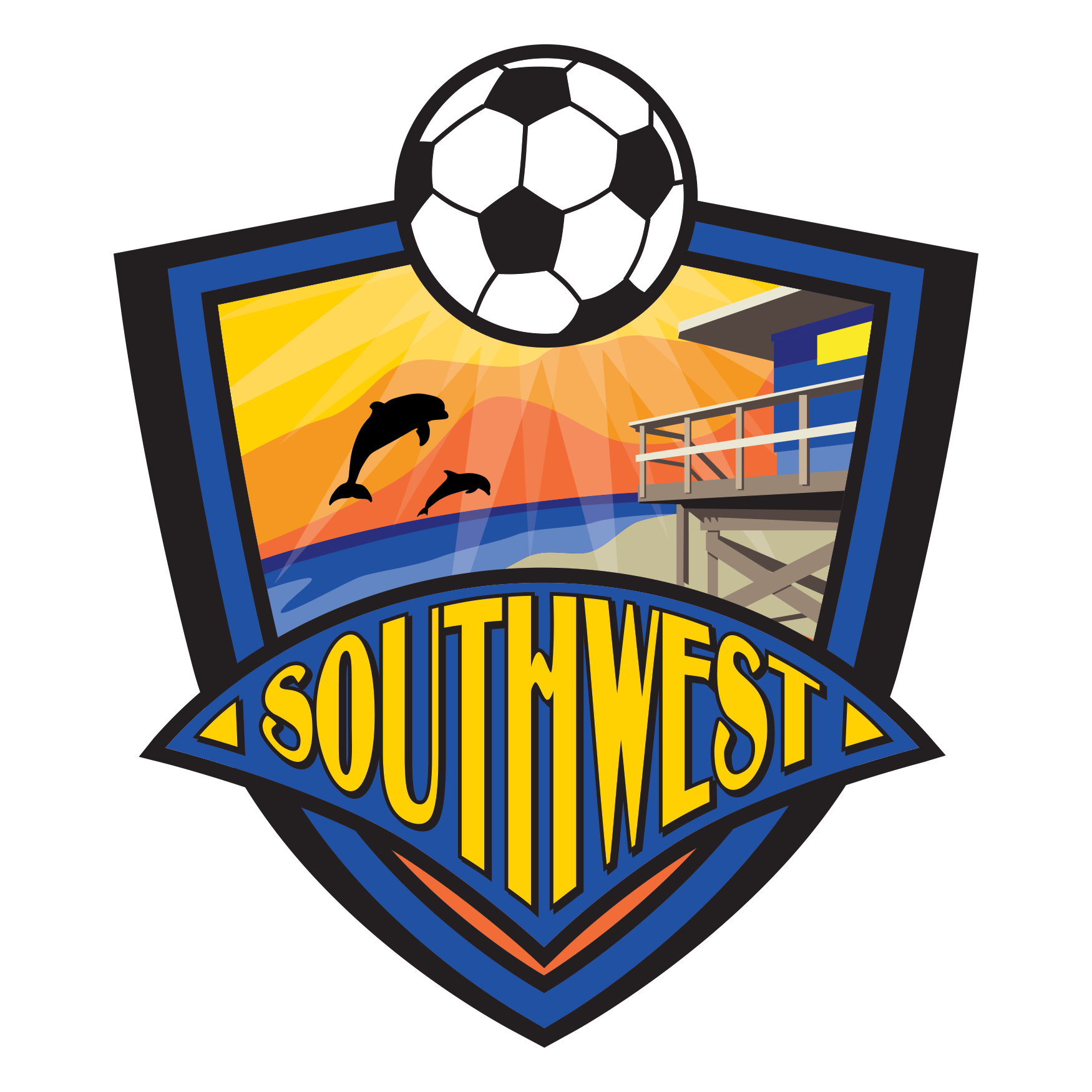