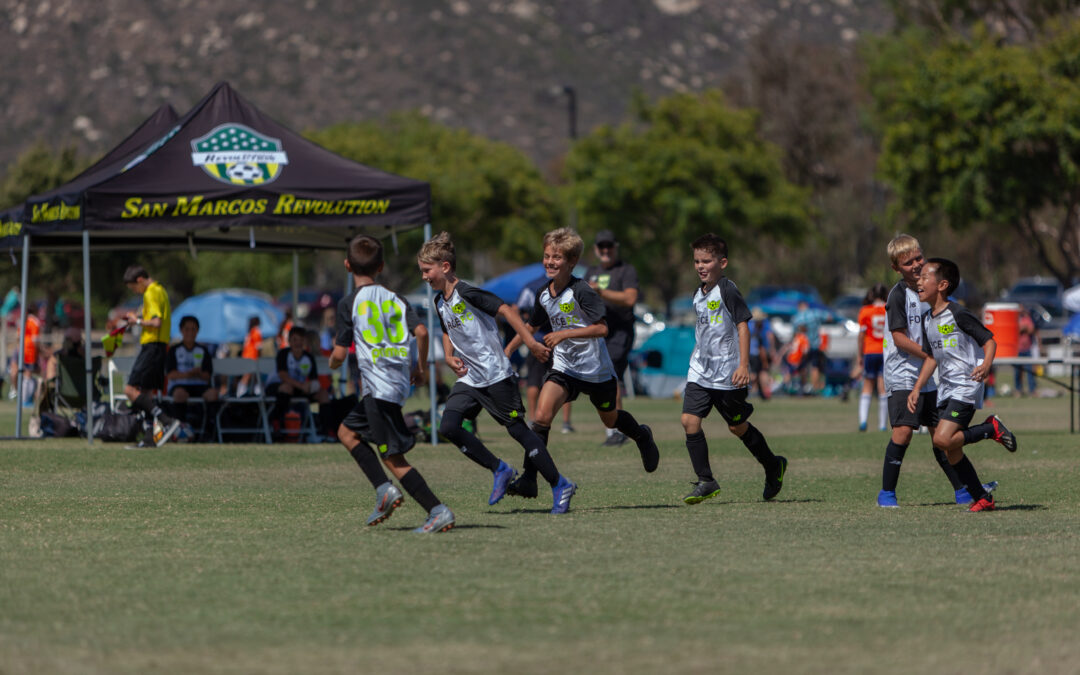 SD Force FC teams predominately compete in the Presidio League and its Developmental Academy (San Diego Development Academy or SDDA). Some of the Elite teams also participate in the Southern California Developmental Soccer League or SCDSL.

Force is excited, as of Spring 2020, to be a part of the new NPL Southwest League. It offers a pathway for our players to compete against high level competition in San Diego and Southern California with hopes of qualifying for a US Club National Championship.