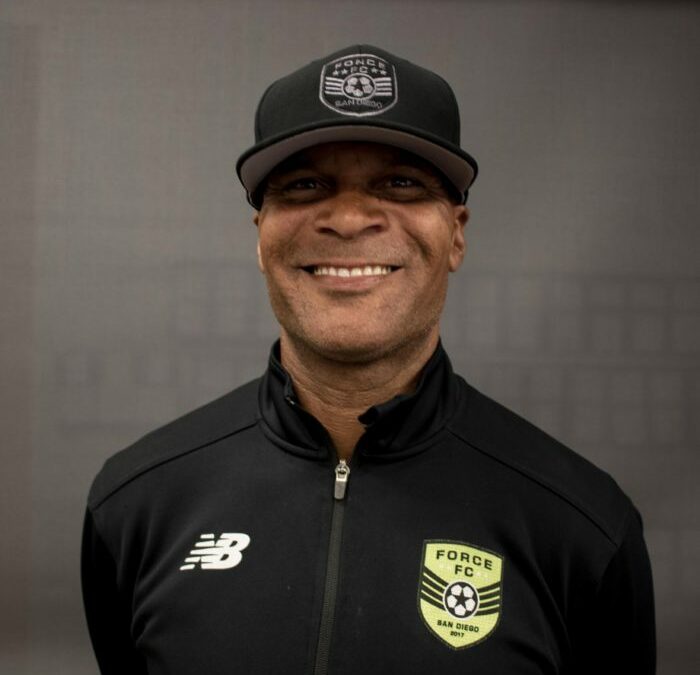 Yari is a former U.S. Olympic Soccer Team Member and Professional Soccer Player and has been playing organized soccer for over 20 years.  Yari is bilingual and has extensive experience in motivational and public speaking with a variety of radio, television and film, including a television fitness series for teens on ABC called “Go For It!”, encouraging children to develop and maintain healthy lifestyles.

Most recently, Yari was a member of the A-League team, the Rochester Rhinos.  Previously, as a player for the MLS with the New England Revolution, he led them to the U.S. Open Cup Finals in 2001.  Prior to that, he was voted Team Captain and MVP of the Rochester Rhinos from 1998-2000 and led the Rhinos to the A-League Championship in 1998 and 2000, as well as the Open Cup Championship in 1999.  From 1994-2000, Mr. Allnutt was either Team Captain and/or MVP for League-winning teams in Mexico, Los Angeles, and New York.

Mr. Allnutt has had the honor to be a part of the United States National Team in 1993-1994, the United States Olympic Soccer Team that played in Barcelona, Spain, in 1992, and the Maccabi Games in Toronto, Canada, in 1986, Israel in 2005 and Australia in 2006.  He was an NCAA Division I All-American in 1992 at the University of Portland, Oregon and was recognized as All-West Coast Conference Academic Team 1991-1992.